The U.S. stock market is on holiday for Thanksgiving, and the crypto market continues to be short-squeezed.

At 3 a.m. Beijing time on Thursday, the Federal Reserve released the minutes of its November meeting in the style of short doves and long eagles. The minutes showed that most Fed officials believed that after raising interest rates four times in a row by 75 basis points, the pace of interest rate hikes should be slowed down, and for the first time suggested that the probability of a recession next year would reach 50%.

After the announcement of the minutes of the meeting, the three major U.S. stock indexes pulled up from their falling intraday lows, and closed up modestly on average, while the trading volume continued to shrink. At the same time, market pricing showed that the proportion of investors expecting a 50 basis point rate hike in December rose from 75% to about 80%.

The crypto market followed the U.S. stock market and rose for two consecutive days, but the volume is insufficient, and the height of the rebound is expected to be limited.

Short-covering or short-squeeze long-squeeze will be the norm before the regulation is implemented. It is recommended to operate in two directions, to hedge risks, and to focus on long-term and short-term operations.

The Turkish Ministry of Finance announced on Wednesday that it has opened an investigation into fraud allegations against former FTX CEO SBF. During the investigation, assets of SBF and FTX affiliates were seized.

Bitfinex announced that it will delist FTT, and FTT deposits have been permanently closed. FTT trading will be stopped at 03:00PM UTC on November 29, 2022, and margin trading of FTT/USD will be disabled. Withdrawals for FTT will remain open until 03:00PM UTC on January 17, 2023.

FTX founder SBF tweeted that he would talk to a New York Times columnist at the DealBook summit in New York on November 30. Others who are scheduled to attend include Ukrainian President Volodymyr Zelensky, U.S. Treasury Secretary Yellen and Meta CEO Zuckerberg. The way of attendance is unknown.

The Marvel directors, the Russell Brothers, and others will film a TV series for Amazon about “the collapsed bitcoin business and troubled FTX founder SBF,” and the streaming media has ordered an eight-episode limited series on the topic.

Suggestion: Investors who hold BNB can buy new coins appropriately, and they can earn money when they go online. Investors who have not participated in LPD buying should buy cautiously in the new bear market. LPD is good for BNB, but it is not recommended to chase the rise in the bear market. You can buy it at a low price in the medium and long term, and wait for the next opportunity.

(3) CRV:. A giant whale borrowed 92 million CRV with a mortgage of 63.6 million US dollars from Aave V2, and transferred to the trading platform to try to short CRV. The collateral of this giant whale has begun to be liquidated. But the size of the position left some excess debt in the agreement due to the liquidation cycle. Most of the CRV borrowings accumulated last week have been settled through the agreed liquidation process, but 2.64 million CRV (approximately $1.6 million) of bad debts remain, representing less than 0.1% of agreed borrowings. The Aave community and its contributors will discuss proposals for this incident, suggesting that the bad debt be made up through the Gauntlet bankruptcy fund and the Aave treasury.

(4) The BTC-e exchange wallet related to the Mt.Gox hacking attack transferred 10,000 BTCs that had been dormant for 7 years. On-chain data shows that the wallet address associated with BTC-e sent a total of 10,000 BTC to two unknown wallets on Wednesday. One of the addresses received 6,500 BTCs and did not proceed with the transfer; after another address received 3,500 BTCs, it was further divided and transferred, and 65 of them seemed to flow to HitBTC in the end.

(5) In a letter to members of the U.S. Congress, the Attorney General of New York proposed legislation to prohibit U.S. citizens from using funds in individual retirement accounts and defined contribution plans such as 401(k) and 457 plans to purchase cryptocurrencies and Crypto assets. It also clarified the distinction between Crypto assets and blockchain technology, and said U.S. citizens should be allowed to buy shares in publicly traded blockchain businesses in their retirement accounts.

On November 24, it was 20 (yesterday was 22), the level of panic has risen slightly compared with yesterday, and the level is still panic.

The data on the chain shows that BTC’s non-zero balance addresses (effective addresses on the market) are currently declining, and the growth of new users entering the market to establish valid addresses has stagnated.

Off-chain data shows that Bitcoin is currently flowing out of exchanges at a rate of 172,700 per month, surpassing the previous peak created after the June 2022 sell-off. The total number of confirmed bitcoin transactions has also risen over the past two weeks, reaching multi-month highs. Among them, deposit and withdrawal transactions on exchanges accounted for 47.4%, the highest level in the year, about 29.2% were currency transfers, and 18.2% were deposit transfers. 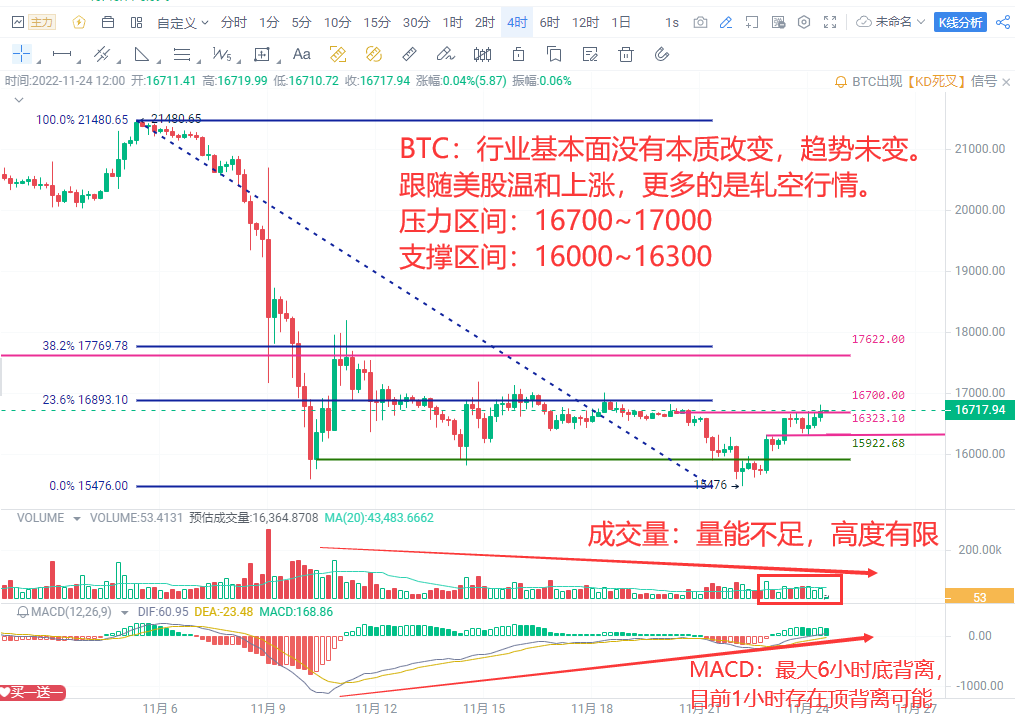 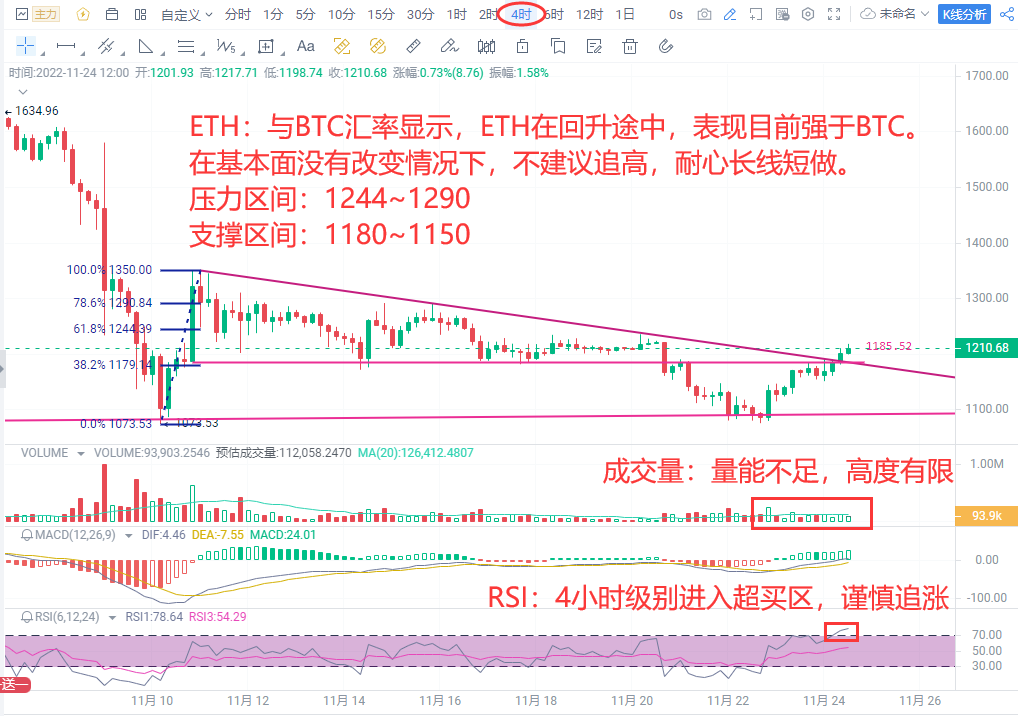 Bitcoin’s quarterly returns haven’t been this bad since it traded below $20 in early trading on Mt. Gox, but the stock market isn’t hot either. Bitcoin posted its worst quarterly loss in 11 years, with both the price of bitcoin and activity…
Read More

FrontFanz did not rest. After the platform was publicly launched, it successfully completed the strategic investor round and private equity round of financing. Additionally, FrontFanz just launched a 20-day IEO sale on ExMarkets starting July 20th.The uniqueness of this auction is that…
Read More