Analyze the advantages and potential of GMX and GNS from four aspects of protocol, adoption, profitability and potential

The narrative of real returns and DEX trading has attracted a lot of attention lately.

Many protocols and forks spring up on the chain ($MVX, $OPX…), but how do we tell which ones are the most innovative and which ones have the most potential?

In this series, we introduced GMX and GainsNetwork, now it’s time to compare these two heavyweights.

We will mainly discuss here:

First, what is $GMX?

$GMX is a spot and perpetual DEX that trades $66B in volume and redistributes its fees ($87M) to token holders.

Gains Network is a synthetic asset trading DEX that allows trading stocks, cryptocurrencies and forex with leverage (up to 1000x).

However, it limits the number of tradable assets due to the need for liquidity.

In contrast to $GMX, $GNS opts for a synthetic asset that does not require a liquidity pool. They can list as many tokens as they want, thereby improving capital efficiency.

Synthetic assets and FX/stock trading open up new opportunities for traders as it does not require any tokenization, liquidity pools or 3rd party interactions.

A limitation of synthetic assets is the need for data providers, as prices are not determined by offers/demand on the platform.

$GMX faced and solved this problem a few weeks ago.

Let us now describe the adoption of the two platforms.

Compared with $GNS, $GMX has a considerable advantage, because it is one of the first projects to start the DEX perpetual trading narrative, and it is the largest project on Arbitrum, which is booming. 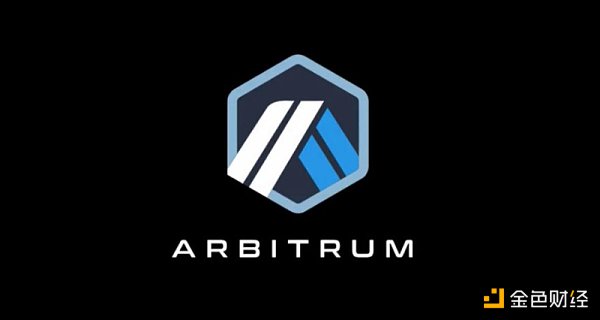 Both protocols are breaking records in terms of TVL, daily trading volume, and yield, so let’s break it down.

The P/E ratio (float market cap to revenue) is 4x, but 70% of the fees go to $GLP, which makes GMX’s PE ratio (staked market cap divided by stakers’ revenue) grow to 11.8x.

GNS’s market capitalization is currently $113 million. The price-to-earnings ratio is equal to 18.1 times.

Both protocols have decent price-to-earnings ratios, which makes them quite attractive.

Now that we have the main metrics, it’s time to determine which project has more potential.

Both of these projects have potential because they don’t have any VC funding and fall into the category of true real earnings narratives, which makes them extremely sustainable.

Both are DEXs that allow leveraged trading without KYC and third-party dependencies. The recent FTX incident has attracted many users concerned about the misbehavior of centralized institutions.

Although $GNS is more centralized, the team is highly engaged and community oriented.

However, $GNS provides more than 70 trading pairs, foreign exchange, stock trading, and leverage up to 1000 times, while $GMX only has 8 trading pairs and a maximum leverage of 30 times.

To compete, $GMX is planning to open synthetic assets and options trading in the future. 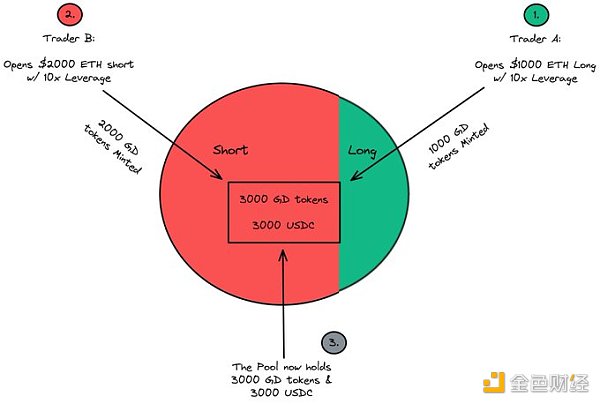 $GMX is built on Arbitrum, but $GNS is not far behind and plans to enter the chain soon to get a piece of the market. 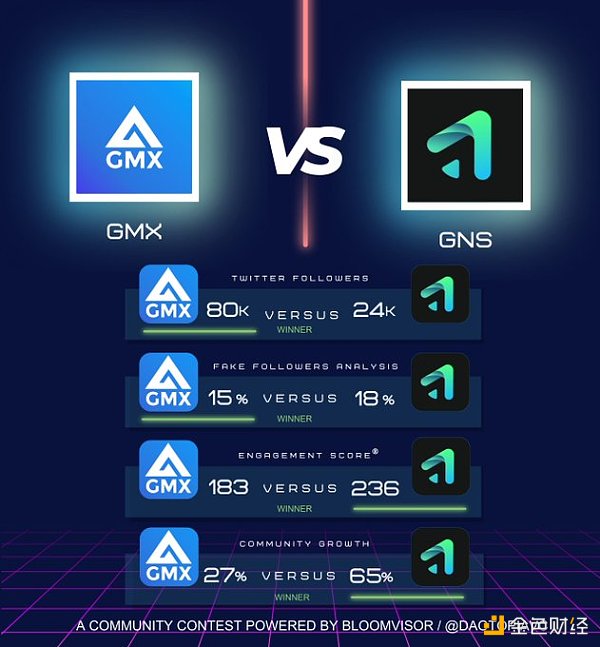 You now have basically all the information you need to know about both agreements to discern which one has the most potential, be it in terms of fundamentals, financials, or communication strategy.

But this article is not intended to provide financial advice, both protocols have their advantages and disadvantages, so remember to DYOR first before investing.

The Global Mechanical Spindle Market Research Report 2022-2030 shows that players can make good plans in a given period of time. Market data includes demand trends and estimates through 2030. This report provides an in-depth study of the world’s most important regional…
Read More

Wom Music debuted at 9:30 pm on August 23, and the works of 8 emerging creators were sold out one after another. On August 24th, Wang Feng’s first Web3 Crypto music album “Maybe I Can Ignore Death” and “WF The One” avatar…
Read More

Lack of regulatory certainty is driving away India’s Web3 talent

According to a new study by the National Association of Software and Services Companies, a nonprofit industry body, India’s lack of legislative clarity on cryptocurrencies and Web 3.0 is a major factor in the exodus of key human resources (Nasscom). In its…
Read More